Eye on the Arts: The Opera Society hosts The Mad Hatter’s Tea Party

The exhortation “Let’s Go Bonkers at The Mad Hatter’s Tea Party” is, in reality, an invitation to an annual fundraising event hosted by The Opera Society of Broward County. This year, it will take place on Thursday, Feb. 2, from 3 to 5 p.m. at Coral Ridge Yacht Club, 2800 Yacht Club Blvd., Fort Lauderdale.

The catchphrase comes from an interchange between Alice and the Mad Hatter at the iconic tea party in “Alice’s Adventures in Wonderland.”

Mad Hatter: Have I gone bonkers?

Alice: I’m afraid so. You’re entirely bonkers. But I’ll tell you a secret. All the best people are.

But you don’t have to be an aficionado of opera or the works of Lewis Carroll to enjoy yourself at this party. You just have to want to don a hat –  from basic to elegant to silly – and spend a couple of hours enjoying yourself in the company of friendly, enthusiastic people.

A Prosecco reception will be followed by a high tea. A variety of savory and sweet delicacies will be served buffet-style: quiche, cucumber-and-shrimp canapes, triangular sandwiches, fruit-filled muffins, scones, miniature desserts and more.

Afterward, there will be the parade of hats, with awards given in a range of categories. KayeLynne Northcutt, a Society member serving as mistress of ceremonies, will present the awards. As several children attended last year, this year for the first time there will be a children’s category. To avoid any possible bias, judges have been invited from outside the membership.

The Opera Society is a membership organization of some 140 opera fans. It was founded in 1978 as the fundraising arm of the Opera Guild of Fort Lauderdale, which had been established in 1945 to produce operas in the area. In 1994, the Opera Guild merged with the Greater Miami Opera and became known as the Florida Grand Opera.

Claire Crawford joined the board of The Opera Society in 2012 and is now president. She is also a board member of Art Gallery 21 in Wilton Manors, and it is from there that she recruited the two board members who are serving as co-chairs of the party: Constance Ruppender and Matthew Dreger. Ruppender is handling publicity for the event, and Dreger has been working with the caterer.

“Tea for many years has been a successful fundraiser for The Opera Society. It’s fun, entertaining. I’m looking forward to the creativity our members and guests will exercise with their choice of hat,” said Crawford. “If attendees choose to be in the hat parade, they’ll have about 30 seconds to a minute to talk about their hat.”

This is Ruppender’s second tea party with the Society. “We go out nowadays and few people are dressed up. This event gives people the opportunity to take time and present themselves well. The hats range from the ordinary to the vintage to the elegant,” she says. “There is no opera performed at the party, but a pianist will provide background music. And as an added feature, there was a call for people to donate their teapots to serve as flower-filled centerpieces, which we will raffle off at the end of the party as an additional fundraiser.”

The Yacht Club will no doubt be abuzz with humorous opera talk, as well as “Alice” references.

One response to “Eye on the Arts: The Opera Society hosts The Mad Hatter’s Tea Party” 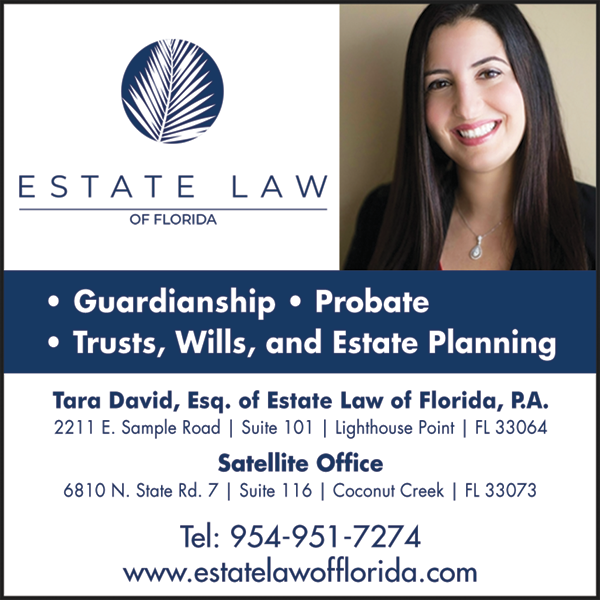 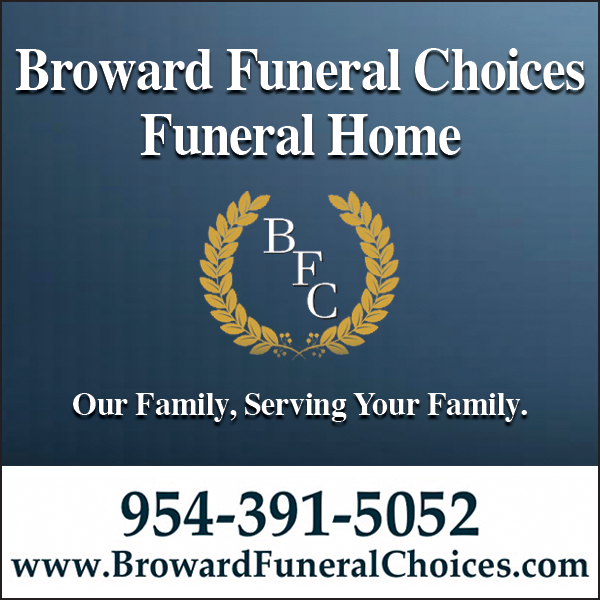 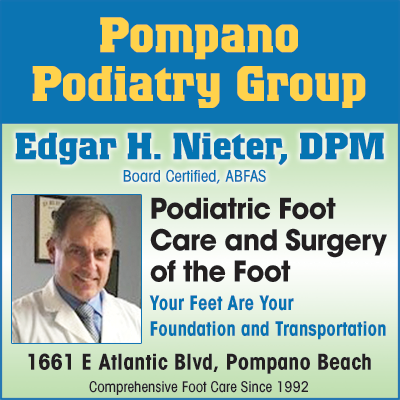 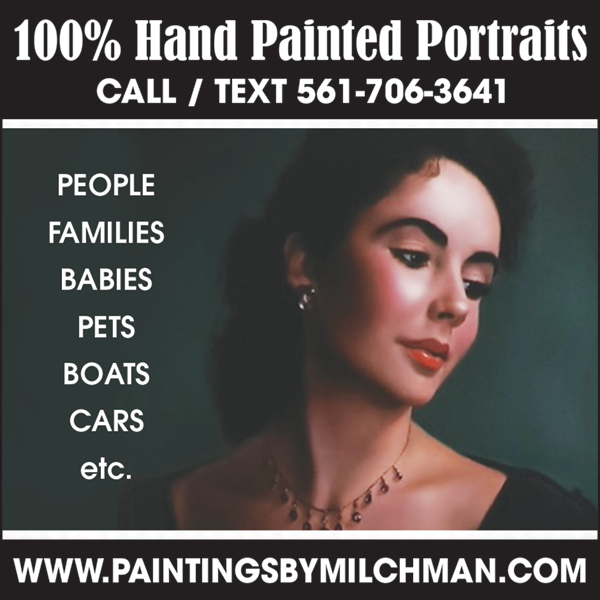 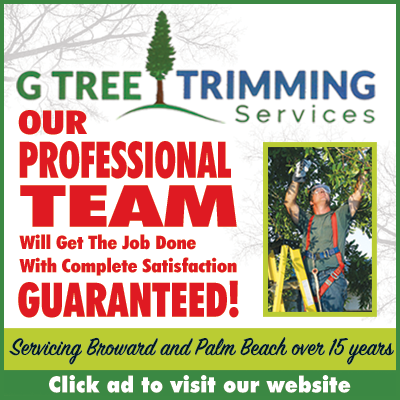