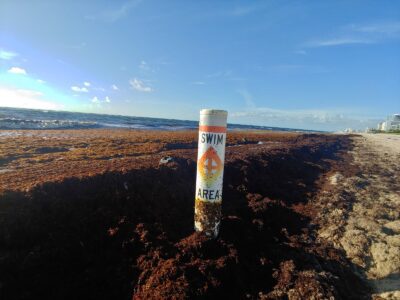 An open letter to Pompano Beach Mayor Rex Hardin Dear Mayor Hardin, As Pompano’s image is in the spotlight more than ever given recent events, it would be much appreciated if there could be an increased effort to patrol the boardwalk.   Families with kids have to navigate through swarms of fisherman on the pier which can be hazardous with […] 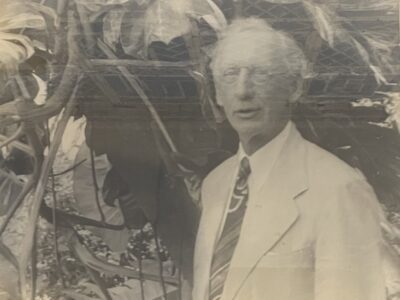 Herbert Malcolm: A scholar, athlete and founder of Hillsboro Beach

By Carmen McGarry | Contributing Columnist Herbert Lawrence Malcolm was born in 1884, Frahran, Colony of Victoria, County of Bourke,  Australia, near Melbourne. He was the fourth son of Richard Lawrence Malcolm, a merchant from Oswego, New York, and Martha Ana Crawford of Beechworth, Victoria. Herbert came to America to attend school and eventually graduated from Yale University in 1907. […] 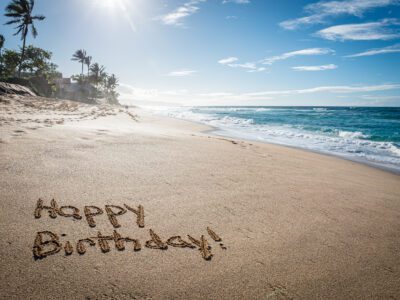 By Cary Bayer | Contributing Columnist As we approach August, my wife’s birthday looms on the horizon.   Birthdays are a celebration of entry onto the physical plane. I’ve taken mine off from work every year since 1984 when I became self-employed. This year, I celebrated with a beautiful hour and a half massage, as well as a delicious sushi […] 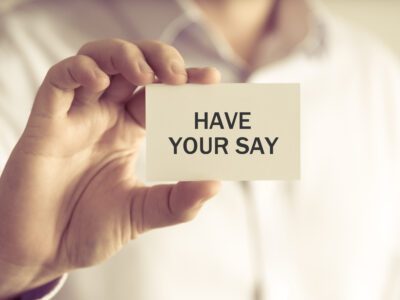 “Let’s all get over it and move on” The July 12 Pompano Beach City Commission meeting was a horror show and especially at the end. To listen to Commissioner Andrea McGee and Mayor Rex Hardin, critical and insulting Vice Mayor Beverly Perkins, was unbelievable. These were nasty personal attacks on a colleague, Perkins, who made a simple mistake. She said […] 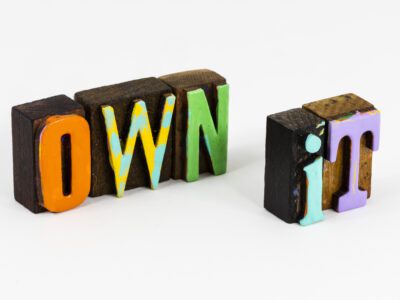 Out of the Pulpit: Admitting you’re wrong and trying to make it right

By Rev. Martin L. Dunne III | Contributing Columnist Arguably the most important, but also the most painful, step to take in your personal growth is admitting when you are wrong. No one in their right mind enjoys admitting they are wrong, but admitting you are wrong can be one of the strongest proofs that you are not only in […] 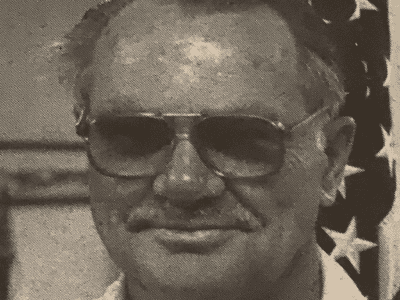 By Carmen McGarry | Contributing Columnist Dr. Cooper C. Kirk spent 19 years as Broward’s official historian. Arriving in Fort Lauderdale at the age of six, he was born in Missouri, graduated from Fort Lauderdale High School in 1939 and served in General George S. Patton’s Third Army. Discharged to care for his ailing parents, he later enlisted in the […]

“Before it reaches our shores?” The city does such a great job daily, cleaning our beaches. Unfortunately in the summer, seaweed from overseas washes in and ruins the opportunity for residents and tourists to cool off in the ocean. Is there no way for the city to have boats with netting to capture most of the incoming seaweed before it […] 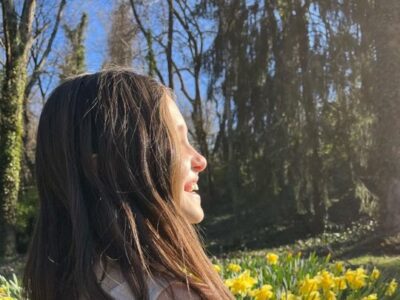 OPINION: “I want the world to hear her giggle”

By Kim Collette | Guest Columnist I am not a psychic; however, I do believe there was a tremendous amount of tension in a lot of households prior to 2020. Just because “little ears” are not in the same room as adults are, they can hear and pick up on what’s going on.  The literal divide [and demise] of longtime […] 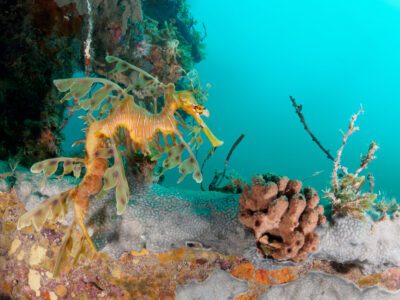 There’s plenty of strange fish in the sea

By Bill Johnson | Contributing Columnist Stand at the ocean’s edge and contemplate how large the ocean is, how deep it is, and how dark it is in the deepest part where no light is ever seen. Then think of the creatures that live there. Many you have never seen. Some you have never even heard of. And some you […]

Category Pages are limited to 90 days. Please use the archive page or the search box to find older articles. 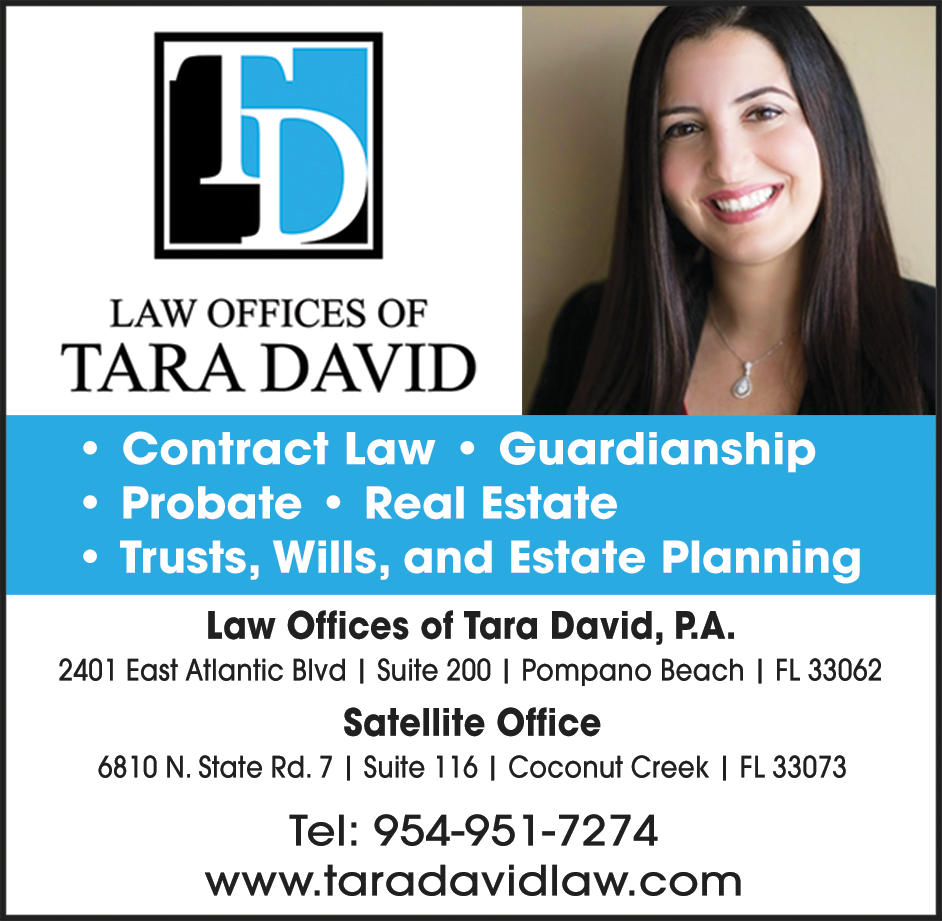 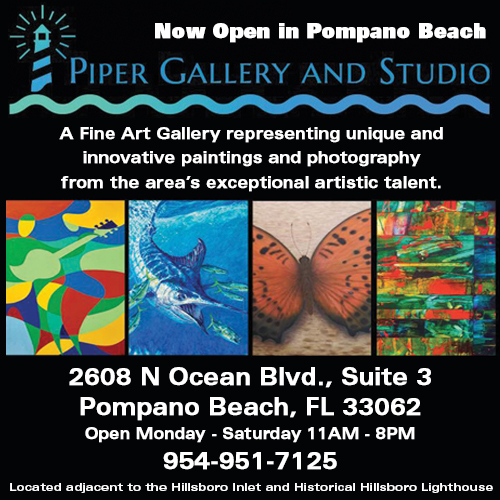 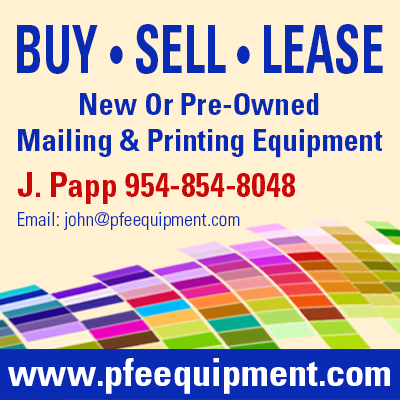